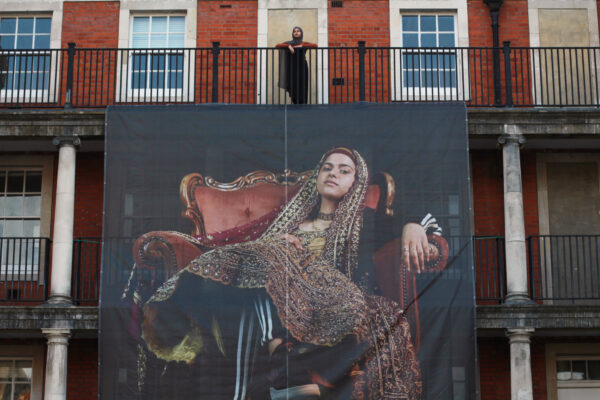 British Textile Biennial returns this year with new artist commissions, exhibitions and performances.  This October, BTB21 turns its attention to the global nature of textiles and the relationships they create, both historically and now, with a major new commission by Turner Prize winner Lubaina Himid, fashion historian Amber Butchart as guest curator, a groundbreaking, sustainable fashion project with designer Patrick Grant and a collaboration with artist James Fox and actor Maxine Peake.

Artists interrogate complex issues through family histories and lived experiences across three continents to reveal the residual cultural identities of the British Empire.

Emerging artist, Azraa Motala is creating a new series of painted portraits in a co-commission with The Harris where, as a young, aspiring artist she did not see herself represented on its walls.

Azraa Motala creates work that seeks to untangle culturally inherited expectations and the overlapping aspects of her own identity as a young British-Asian Muslim woman, exploring the way in which women from the diaspora have been represented in both the past and the present day, particularly through their dress. Through large scale oil paintings, she re-appropriates the European image of the Eastern woman as it was depicted in so-called Orientalist paintings from the 18th and 19th centuries; essentially adopting the same medium to portray opposing imagery and challenging the accepted notion of dress.

Unapologetic challenges the ongoing narrative of “otherness” and provides a platform for an overlooked community of young British South Asian women from Lancashire, too often invisible and unheard, whose painted portraits will be displayed in the Harris collection and reproduced on banners, hung on civic buildings in Preston, Blackburn, Pendle, Accrington and Burnley.

Unapologetic, Azraa Motala,is a co-commission with The Harris, Preston

To find out more about the British Textile Biennial, Azraa Motala and the UK programme please follow the links. 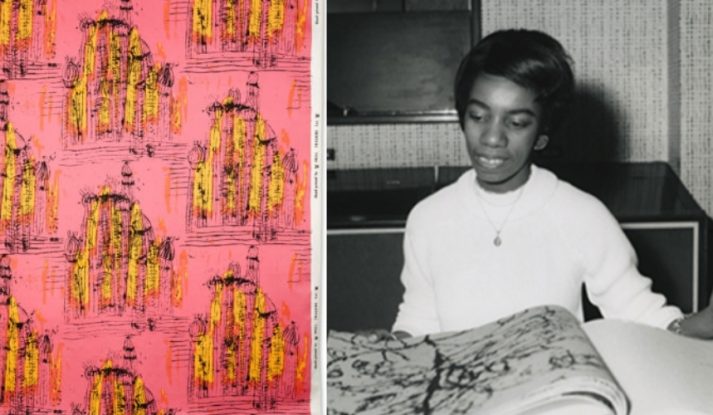 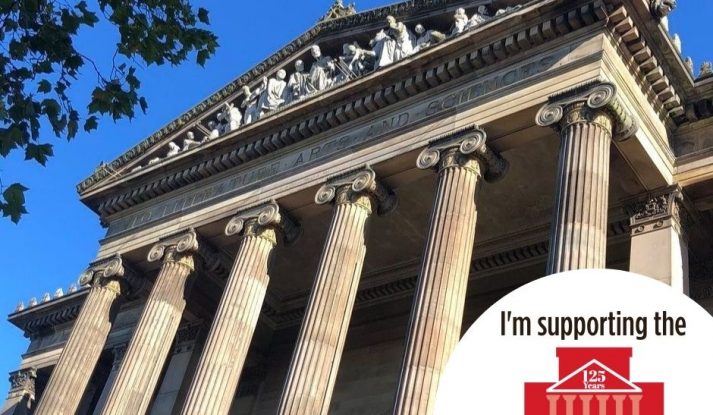