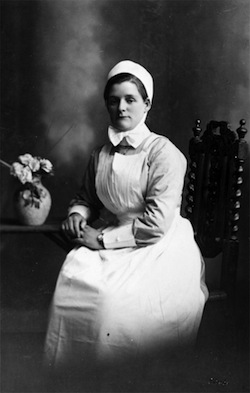 13 October – 25 November 2018
Whittingham Lives is an exhibition that forms part of a wider project exploring the history and legacy of Preston’s Whittingham Asylum, from its opening in 1873, through to its final demolition in 2016.

The exhibition is a creative response combining personal experiences with social, cultural and historical observations. The aim is to examine changing attitudes towards mental distress, past, present and future.

Whittingham Asylum was a psychiatric hospital in the parish of Whittingham, near Preston, Lancashire. The hospital opened in 1873 as the 4th Lancashire County Asylum and grew to be the largest mental hospital in Britain.

Whittingham Lives is a two year arts and heritage project looking at the culture and legacy of Whittingham Asylum from its opening in 1873, to its closure in the mid 1990s, to its demolition in 2016.