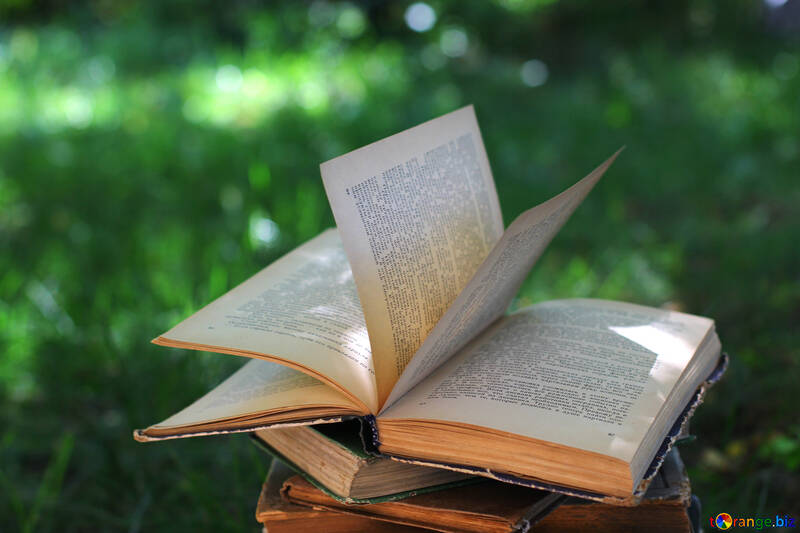 Balzac and The Little Chinese Seamstress By Dai Sijie

Every fortnight we’ll be sharing some of our thoughts on many of the amazing books available at the Harris. So, if you’re trying to find a new book to read check out our reviews.

Balzac and the Little Chinese Seamstress is a beautifully written novel set in China at beginning of the 1970’s. Mao is in control and the Cultural Revolution is in full swing. The narrator, who is never named, and his friend, Luo, have been ordered from their home in the city to a tiny village in the countryside for ‘re-education’.

The two boys (they are only 17 and 18) are set to work in dirty and dangerous conditions. Life is made bearable by two things: the daughter of the district tailor, the Seamstress of the story, who forms a relationship with Luo, and the boys talent for recounting stories from films shown in the nearby small town.

The villagers have little chance to see them and they takes great pleasure from this entertainment provided by the boys. Another city youth, who the boys nickname ‘four-eyes’ come for re-education as he is the son of a writer and of a poet. He brings with him a mysterious suitcase. The boys correctly guess that it is full of books.

The only books allowed in China at this time are ones written by Mao, all other books are banned and many publicly burnt. If these books brought by four-eyes were by Western authors, they figured, he would be in even greater trouble should they be discovered by the authorities.

But they desperately want to read them. Four-eyes remains silent when asked about the suitcase. However, after the boys assist him in a task which he hopes will get him back home he lends them one book, a copy of Ursule Mirouet by Balzac.

The boys are transported to a new world of love, passion and adventure when they read this novel; the power of the story, how it inspires, guides, influences and creates sheer joy is almost overwhelming to them.

They managed to get the rest of the books by subterfuge. The classic novels by many authors help to make life more bearable, enhance their storytelling and enrich their lives. They lend them to the Little Seamstress, and they influence her life in a way the boys never anticipated.

A novel about the importance of the imagination which cannot be suppressed. And it highlights that the need and desire for stories doesn’t die even in the strictest regimes or the most difficult of times.

April 2020
Written by The Library Team 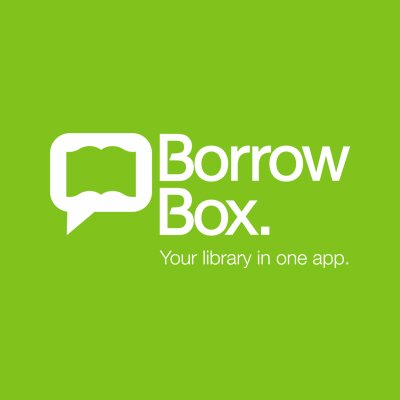 Download books from the comfort of your own home with the BorrowBox Digital Library!