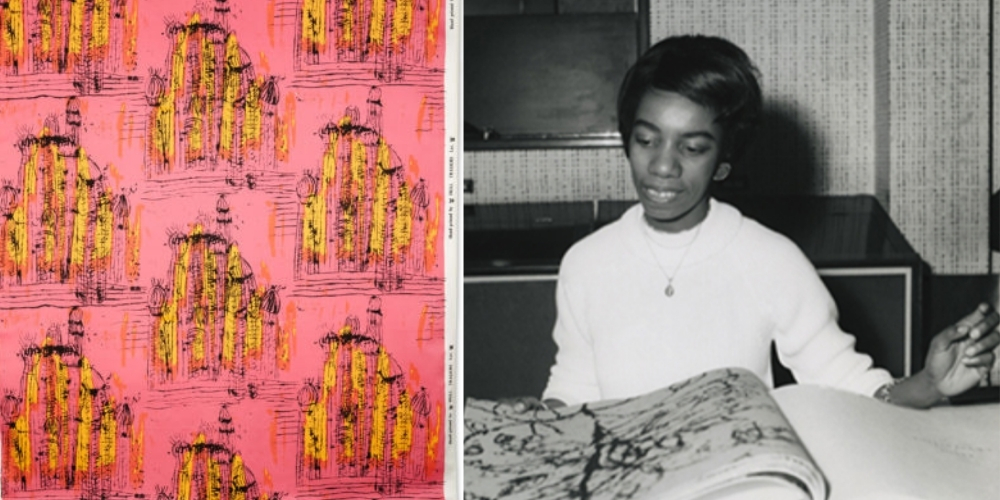 Recently, I received an email from the Harris letting me know about some free live events which were being organised by the British Library and shared through a platform called the Living Knowledge Network, of which the Harris is a member. One I was interested in, particularly, was given by David Olusoga on the topic of how we talk about and teach black history in Britain. 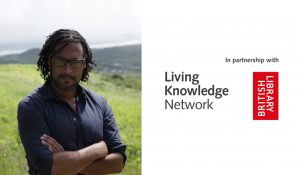 For those who may not have heard of him, David is professor of Public History at Manchester University and has presented documentary series called A House Through Time among others. He is also an author of books such as The Kaiser’s Holocaust: Germany’s Forgotten Genocide and the Colonial Roots of Nazism which he co-authored with Casper Erichsen.

The conversation was with Omar Khan, Director of The Runnymede Trust – a race equality thinktank.

Mr Khan opened the discussion by asking Professor Olusoga about Black History Month. He replied that, in his opinion, the last two had been somewhat overshadowed by the Windrush scandal. He partly blamed this on a general lack of understanding of British history, in particular the roles of empire, colonies, immigration laws and the British Nationality Act in creating this situation. He went on to say that, this year, he feels more optimistic; events such as the overthrow of the statue of Edward Colston in Bristol and the fact that, for many weeks around half the Sunday Times bestsellers list had consisted of books by and/or about race.

Mr Khan then challenged him as to whether, by overthrowing statues and other monuments, we were trying to rewrite our history. ‘No’, replied Professor Olusoga. ‘These monuments are not history, they are merely ways of celebrating people who, at one time or another, had been considered worthy role models’. History, he continued, is in the documents, artefacts and other articles which record what happened for posterity. He asserted that the job of historians IS to re-examine and then rewrite history as new evidence is continually coming to light.

An interesting comparison he made is that of how many people want history to be a ‘soft play area’, full of things that help us feel good about ourselves nowadays. It cannot be like that if it is to reflect the truth; it is a mixture of remembering achievements but also many cautionary tales which we should try to learn from.

One memory he shared with us was how, as a child, his favourite sweets were Highland toffees. It was quite a moment for him when he realised that the main ingredient, sugar, wasn’t grown in Scotland by some strangely warm loch but shipped from sugar plantations which would have been worked by slaves in the past. Slavery, he reminded us, is built into our everyday society – palm oil in soap, tobacco, and even the railway from his home in Bristol to London, which was largely funded through the compensation paid to slave owners when emancipation came.

Finally, the conversation turned to how museums and heritage organisations could help. Professor Olusoga spoke of when he visited the Rijksmuseum in Amsterdam and saw a British ship which had been captured. It felt strange, even wrong, he said, that this part of British history was in a foreign collection. We should not treat artefacts, and even remains, of conquered peoples as curiosities to gaze on. Very challenging words.

October 2020
Written by Friend of the Harris Irene Flack 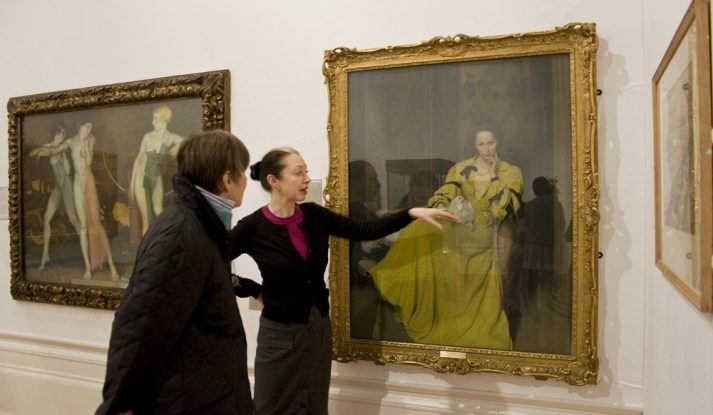 You’ll be supporting local people, including those most in need, by helping to create #HarrisYourPlace for everyone – and you’ll get closer to artists, curators and collections too.

Our community needs you