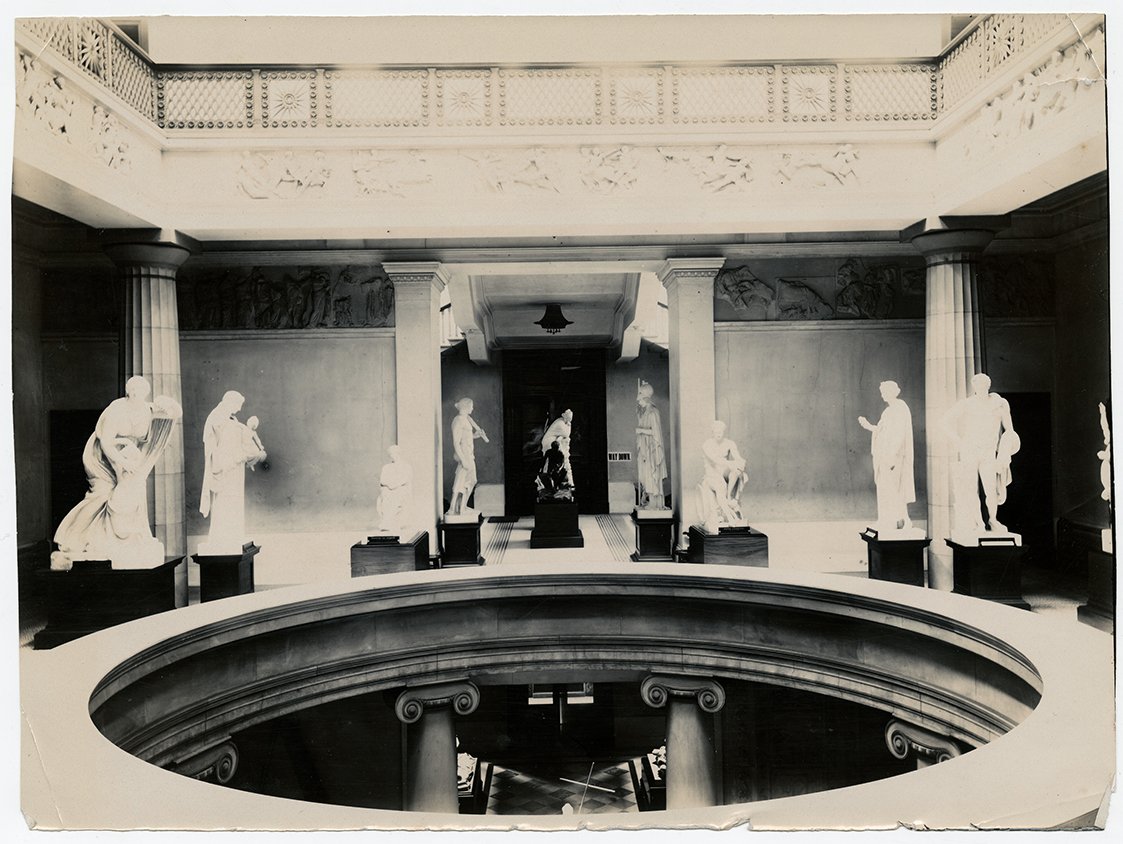 Our Story // The history of the Harris

The history of the Harris

During the second half of the nineteenth century there was a growing Free Library movement and increasing interest in establishing museums and art galleries in Britain. In Preston, the idea of creating a free public library and museum had been championed since the 1850s when members of the community began holding fundraising events. 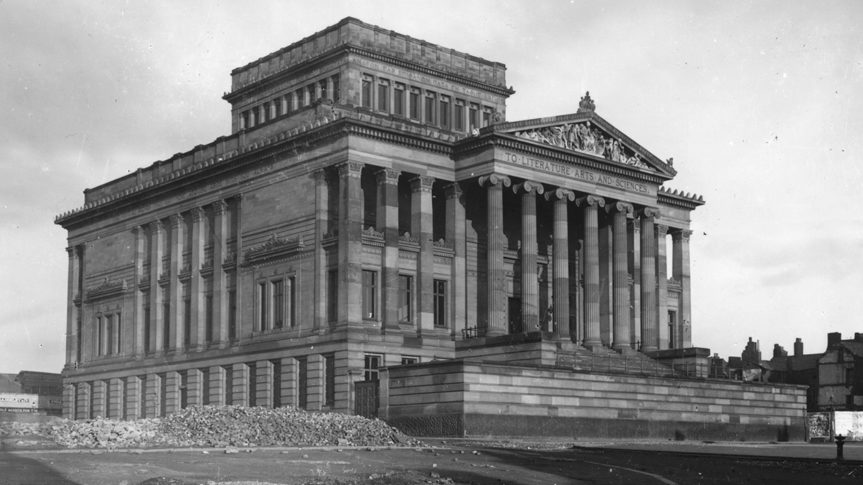 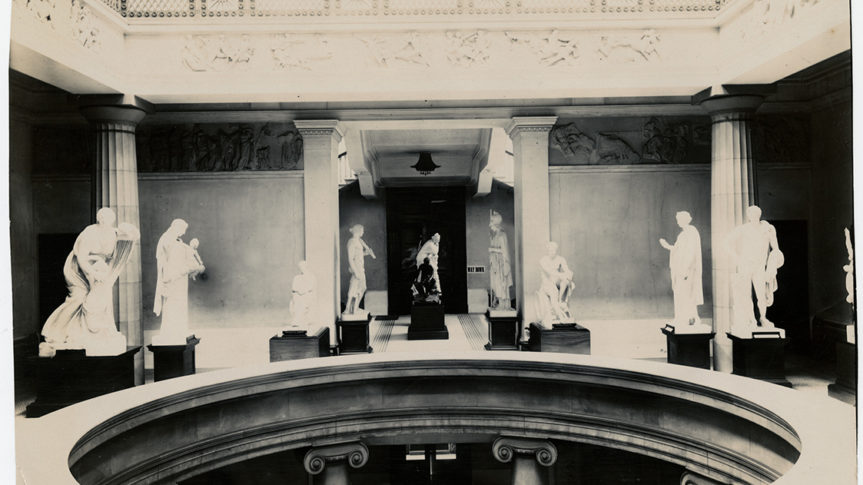 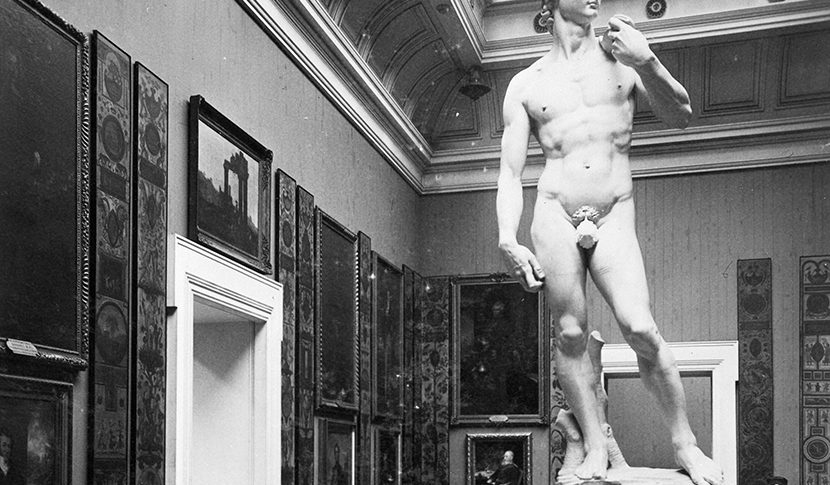 A Free Public Library Committee was formed and in 1878 Preston Town Council adopted the Public Libraries Act of 1850 and purchased the library and collections of the Literary and Philosophical Institution in Cross Street which had been formed in 1810.

In January 1879 Preston’s first public lending library opened in the basement in the Town Hall while a public museum and reference library containing the Dr Shepherd Collection was established in Cross Street.

The success of the libraries and museum encouraged the committee to pursue the erection of a purpose-built library and museum building in the centre of Preston using funds from the Harris Bequest. However, as Edmund Robert Harris’s will stated that no part of the bequest be used to acquire real estate, Preston Corporation had to find land for development.

This required an Act of Parliament and the Preston Improvement Act was passed in 1880, allowing the Mayor, Aldermen and Burgesses of Preston to ‘provide a site for a Public Library and Museum’.  Work started on the new building in 1882 and it was officially opened in 1893. 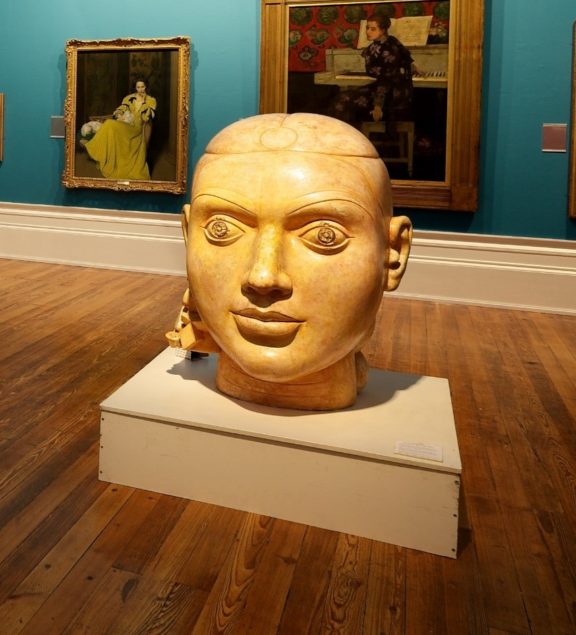