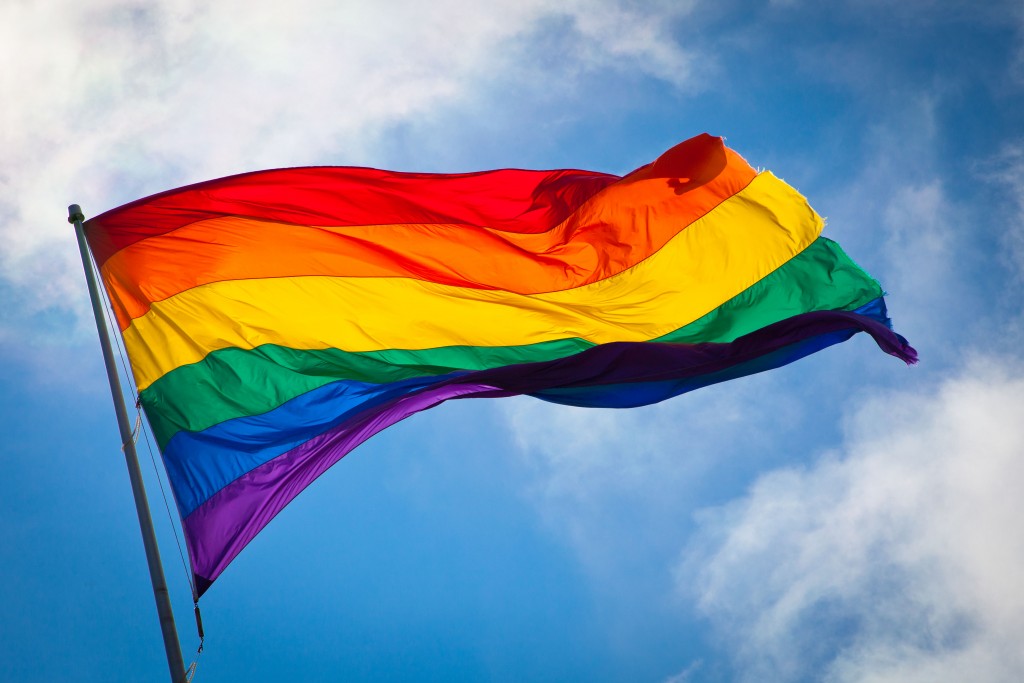 The Madonna of Bolton by Matt Cain

Book 4 of our North West Reads is The Madonna of Bolton by Matt Cain.

The Madonna of Bolton follows the life of Charlie Matthews, born into a working class family in Bolton. From an early age Charlie knows he is different and that he doesn’t quite fit in with his family and his peer group, but he’s not sure why.

It’s the early 1980s and it is Charlie’s ninth birthday. Excited and happy he loves some of his presents, the Soda Stream and Star Wars figures, but is no so keen on others, the Bolton Wanderers football kit and a Battleships game.

His father, as with most people in the city, is a dedicated Bolton Wanderers fan, and he finds it difficult to hide his disappointment at his son’s lack of enthusiasm for the team and game.  However there is Charlie’s brother, Joe, who’s a chip off the old block, enthusiastically embracing all the things his Dad loves and is a pretty good footballer to boot.

Charlie’s Aunt Jan arrives with her present, something which will change his life and be a constant source of inspiration through good and bad times, a single by a new singer from America, Madonna, called Lucky Star. Charlie loves it and plays it incessantly. He’s a devoted Madonna fan from this day on.

At Primary School he becomes close friends with a kindred spirit who also adores Madonna, Shanaz. They have another thing in common: they are a target for bullying and insults from other children at the school, Shanaz because she is of Indian heritage, and Charlie because he is ‘different’. He’s already being called ‘poof’ and ‘queer’ which he doesn’t really understand at his age but being treated as is if he is ‘bad’ leads to low self-esteem. Matters don’t improve when Shanaz and Charlie decide to mime and dance to Madonna at the end of year show. Hoping to impress everyone, including his family, the shocked expressions at the performance deflate Charlie even further.

A ray of light at this time was going with Shanaz to see their heroine in concert in Manchester, chaperoned by his Aunt Jan. Inspired by the concert Charlie is determined to make something of himself and his life. Unhappy with his life in his hometown, he vows to leave Bolton as soon as he is old enough to do so.

Secondary School proves to be even tougher. It’s a rough school and Charlie does his best to keep a low profile, but still can’t completely shake off the name-calling and abuse. He becomes aware that he is gay but unfortunately he has already internalised the negative attitudes shown towards gay people at the time. Being gay is associated in some people’s minds with HIV, AIDS and death, not helped by highly homophobic and judgemental diatribes in the Press and from some public figures.

Being outed as gay could end a job or career, be a target for violence (with little hope of perpetrators being arrested and brought to trial) and a cause of estrangement from families and community; this was reflected in a hit singles of the time, Smalltown Boy and Why?, by Bronski Beat. Charlie witnesses a customer from Bolton’s only gay pub, the Star and Garter, getting harassed by a group of local youths. Full of self-loathing, he vows to keep his sexuality to himself forever.

Shanaz is steadfast as a friend; they are both good academically and set their sights on University. In the meantime Shanaz tries to get him to open up about being gay. They take a trip to Manchester to Canal Street, go to the Paradise nightclub and see In Bed with Madonna. Many of her dancers are gay, as is her brother, so his heroine loves and supports gay people. Charlie starts to question the prejudice shown towards LGBT people and his negative feelings about himself. Society is beginning to change.

Charlie and Shanaz are successful and get places at University, Charlie to Cambridge and Shanaz to Manchester, the epitome of cool in the 1990s. Charlie, at first, fears he won’t fit in because of his background and accent, but finds that fellow freshers accept him as he is; they are not necessarily all posh and rich either.

He’s freer to be himself and be open about his sexuality, but does not join the student Lesbian and Gay society. As with most students in their first year at University he experiences first love; but the very painful ending of this relationship has him questioning whether he will be able to love and be loved, the low esteem in which he holds himself is still stubbornly attached.

Charlie’s family are extremely proud of him when he graduates. He achieves his aim of leaving Bolton for a job in TV in London with a digital channel producing the sort programmes very typical of the era, brash and irreverent, similar to TFI Friday and The Word. Outwardly he is successful and has a glamourous job and life, but inwardly he still finds difficulty accepting himself and finding the happy personal relationship he yearns for.

These years prove difficult, but with the help of some of his closest friends he gets back on track. Finally he is able to face the feelings of low self-esteem that have dogged him since childhood. Returning to Bolton to visit his family he is able to talk honestly to them, particularly his brother Joe who he had always felt in competition with for family affection and approval. He also introduces them to Justin . . .

The Madonna of Bolton is about self-acceptance and being true to who you are. It is written with a great deal of humour and has many cultural references that mark Charlie and Shanaz’s youth and adulthood. It covers a period of rapid change in the lives of LGBT people, challenging prejudice and standing up for civil rights and equality. Charlie has a hard start in life, but with the support of a loving (though, at times, exasperating family), good friends, and above all, Madonna, he comes through it to have the life, and love, he wants and deserves.