Cupcake Day At The Harris

We can’t give you cupcakes but we’re passionate about spreading awareness for dementia and Alzheimer’s.

However, due to COVID-19 many charities and organisations have had to change the way they mark the occasion. So, while there are no tasty treats on offer, at the Harris we still want to do our part to help bring awareness whenever we can.

The Unfurlings: Banners for Hope & Change

The Unfurlings: Banners for Hope & Change is one of our online exhibitions and it features a banner created by people in Preston living with dementia. The exhibition which features 9 banners in total was created by groups from across the UK alongside artist Ian Beesley and poet Ian McMillan.

The Preston banner was designed by Preston’s Focus on Dementia Action group. They also worked alongside the Harris team to co-curate the exhibition. Each banner is based on traditional trade union and guild designs and they are accompanied by a companion poem as well.

The banners have their own individual messages focusing on different aspects of living with dementia. Like the need for better signage in public or the importance of creativity for our well-being. The Unfurlings: Banners for Hope & Change is an inspiring and enlightening exhibition that carries the message of hope for a better understanding of dementia and Alzheimer’s.

The hope is that this greater understanding can then help bring about change to make the lives of everyone affected by dementia and Alzheimer’s better. So, why not take a tour of the exhibition today or revisit if you’ve seen it before? It might not be cupcakes but it’s a great way to learn more about dementia and celebrate the work and creativity of people living in Preston. 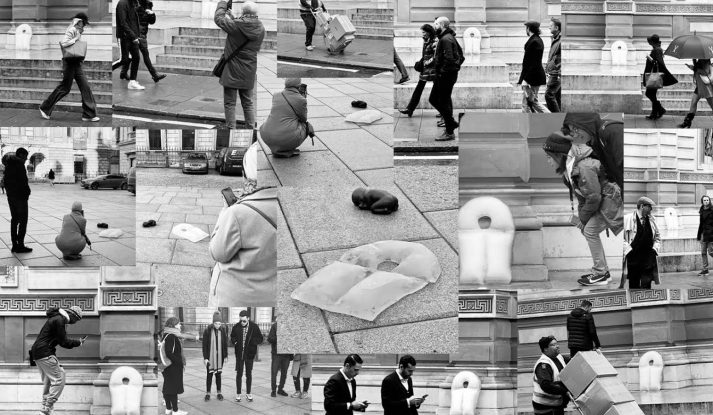 See stunning work by final year students on the MA Fine Art pathway at the University of Central Lancashire. 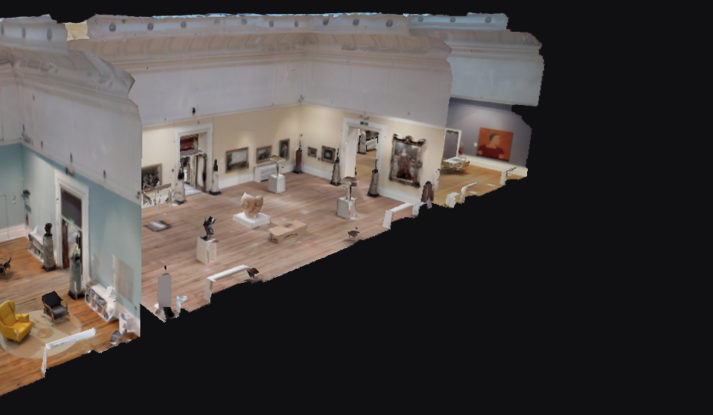