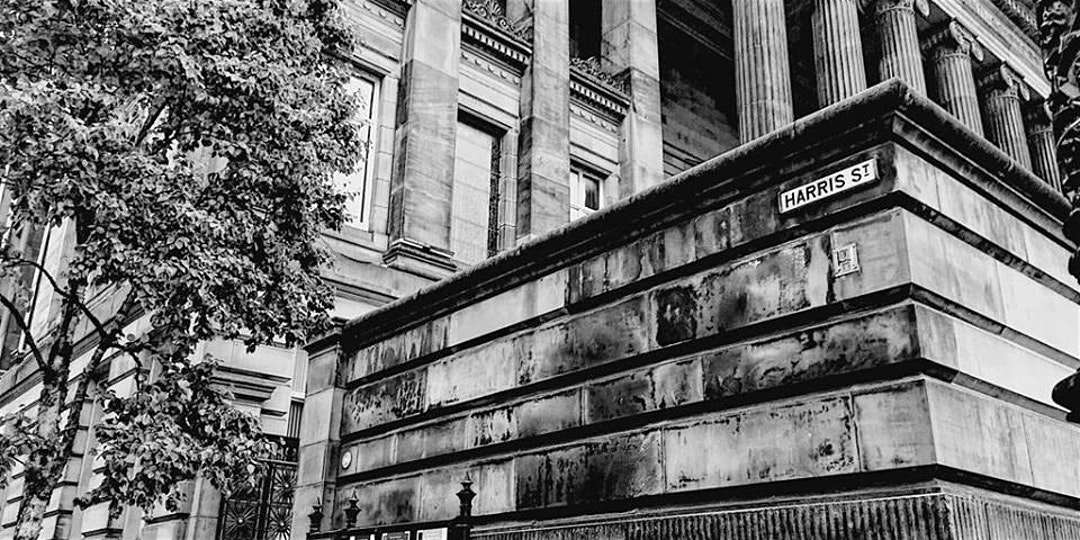 Due to staff training, we will be opening the building later throughout the year.

We apologise for any inconvenience caused and we hope you will pop in and visit us later on in the day. 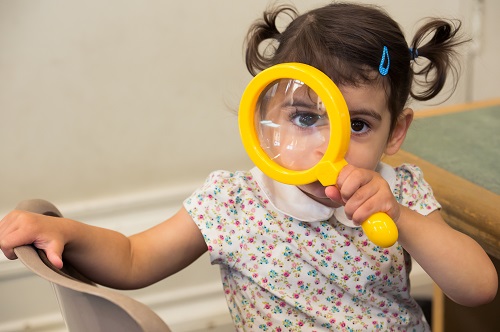